Sheryl has stared death in the face. She has had to reframe her life on account of pain. But neither have been able to stop her from living in hope. Not then. Not now.

Sheryl Chan was only 17 when she nearly died from pulmonary embolism.  She had been in agonising pain but the general practitioner she first saw told her they were just muscle cramps.

Days later when she rushed to hospital, gasping for air, reeling from the pain, doctors found numerous blood clots in her legs, broken apart and traveling towards her lungs.

“I waited a few days before going to the hospital. By then, gallons of water had accumulated in my lung. The doctor told me that the damage wouldn’t have been so extensive and permanent if I had gone in just a few days earlier.

“The pain was so excruciating that the slightest movement would cause extreme pain. The nurses had to cut my shirt up just to change my clothes. And I would need 30 minutes just to shift to a different bed for tests, all while screaming in pain without even realising it. This was the most painful episode in my life so far, and it has scarred me in such a way that I have an immense fear of pain. It has also caused permanent damage. I can feel the part of my lung that’s dead when I breathe deeply, and my body is definitely weaker from it.”

This brush with death left an indelible mark on her, but would not be her last.

“That was another harrowing, near death episode. It was also a painful time,” says Sheryl.

But there was little time to dwell on the pain. Sheryl, who lives in Singapore, had to fundraise $100,000 US dollars for the life-saving surgery in America.

It’s no wonder she cites this as one of the biggest achievements that she’s most proud of, adding, that was “impossible without the help of many, many others.” Up there on her list of accomplishments, she also names surviving the clotting episode.

Sheryl lives with multiple chronic health problems — Antiphospholipid Syndrome (a disorder of the immune system that causes an increased risk of blood clots), Systemic Lupus Erythomatosus (a long-term condition causing inflammation to the joints, skin and other organs), Sjögren’s Syndrome (a condition that affects parts of the body that produce fluids like tears and saliva), Epilepsy, Paroxysmal Supraventricular Tachycardia (a heart rhythm disorder), and a heart valve repair.

They say that pain changes you. Of course, there are all kinds of pain… emotional pain, physical pain, acute pain, chronic pain… and it unfolds itself in layers upon our lives. Sheryl knows this all too well.

Her life has never been the same.

Before her health went awry she worked full time as a front end coder in advertising agencies. These are developers who use specialist software and tools to build everything a user sees and interacts with on a website on the front end… including things like fonts, sliders, drop-down menus, buttons, and the way photos and content might be displayed. She’d also spent time building browser-based games and created content management systems and platforms.

But she had to quit her job due to having haemolysis—her red blood cells were breaking up because of Lupus and she needed blood transfusions. This improved on quitting her job.

“I don't really cope on a daily basis, more on a pain by pain basis. Since I stopped working full-time, I'd say that I've been in less pain than before. The ironic thing can be that you end up doing much less, just to stay in that 'safe… Click To Tweet

Sheryl, 31, is now looking to get back into work on a freelance basis, but she has to be careful not to overdo it. Finding the right balance is delicate business.

“It’s a vicious cycle on repeat —I always end up in a major flare after about three months of having to work full time. Staying home can feel aimless at times. Like, what do you do with your life, except to manage pain?” she asks.

The inability to work full time is one of her biggest challenges. The only thing topping that is “the unpredictability of chronic illness.”

“I don’t think I really ‘overcome’ them (the challenges), just I’m forced to roll with it. When it’s really bad I have no choice but to put everything down and just rest. When I was working, I had no choice but to push through. You just do what you need to do.”

At home, she has a number of interests that keep her occupied. She runs a popular blog called A Chronic Voice, she’s learning French, loves her pet birds and arranging flowers.

It is still an uphill climb though.

“To be honest, I’ve been struggling with ‘the meaning of my life’ for a while now,” says Sheryl, who you might tell doesn’t mince her words or skirt around issues.

She takes inspiration from “strong women from ancient times, when painkillers and anaesthesia didn’t even exist! They inspire me because it just reminds me that we can survive anything as human beings.”

And equally important, tries to live her life by Viktor Frankl’s words, found in his book, “Man’s Search for Meaning.”

“There is a chapter on our expectations out of life, which I’ll try to sum up here — It’s not about what we want out of life, but what does life demand of us? So sometimes I sit and ask life what it wants out of me now, and whatever the… Click To Tweet

Yes, it is tough. But Sheryl lives in hope.

Amongst her earlier listed achievements, Sheryl thinks fondly of her other feats. Namely, completing one of her bucket list trips seven years ago, traveling via the Trans-Siberian/Mongolian railway across Asia to Europe.

“Gosh! I  need to go on a new adventure soon,” Sheryl chimes in, then continues, “Writing and releasing some songs of my own that people actually bought, haha! Getting published on some major news platforms. Becoming an admin for a text based game I played (more smiles from Sheryl). And setting up my own web company. Did pretty well, until illness struck hard again,” she says.

Yes it is true, that pain changes us. But as philosopher Khalil Gibran wrote, “Out of suffering have emerged the strongest souls. The most massive characters are seared with scars.” And Sheryl is proof of this.

2 Replies to “Overcomers: Sheryl’s search for meaning: life in pain and hope” 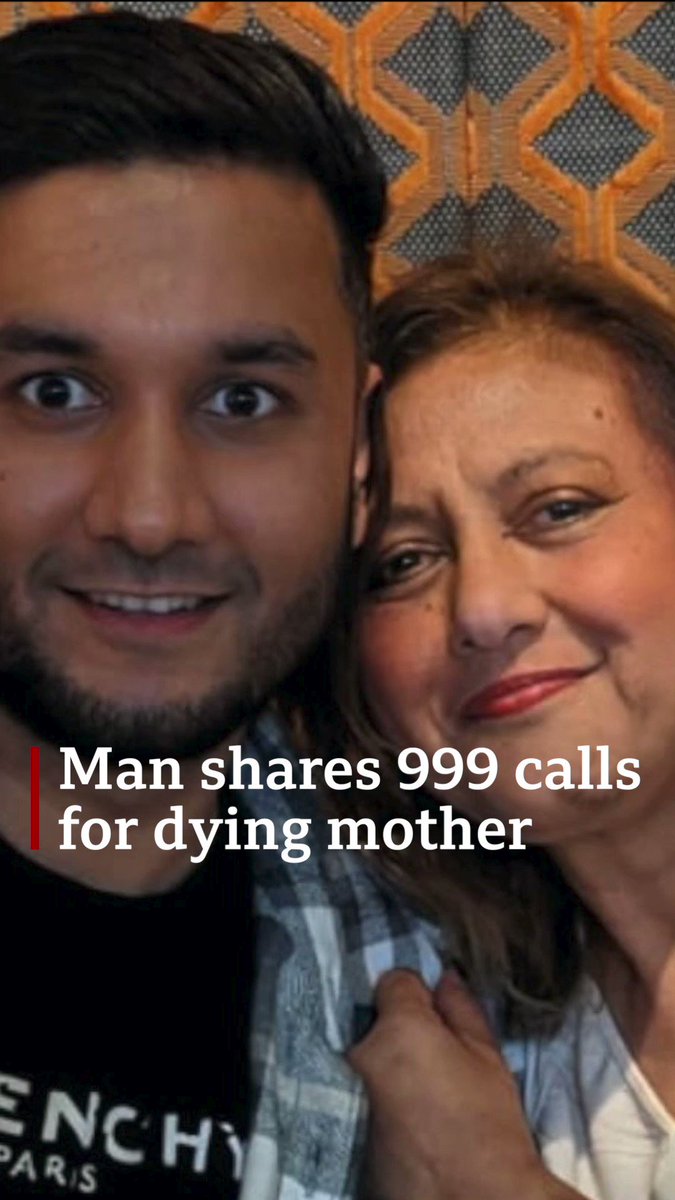 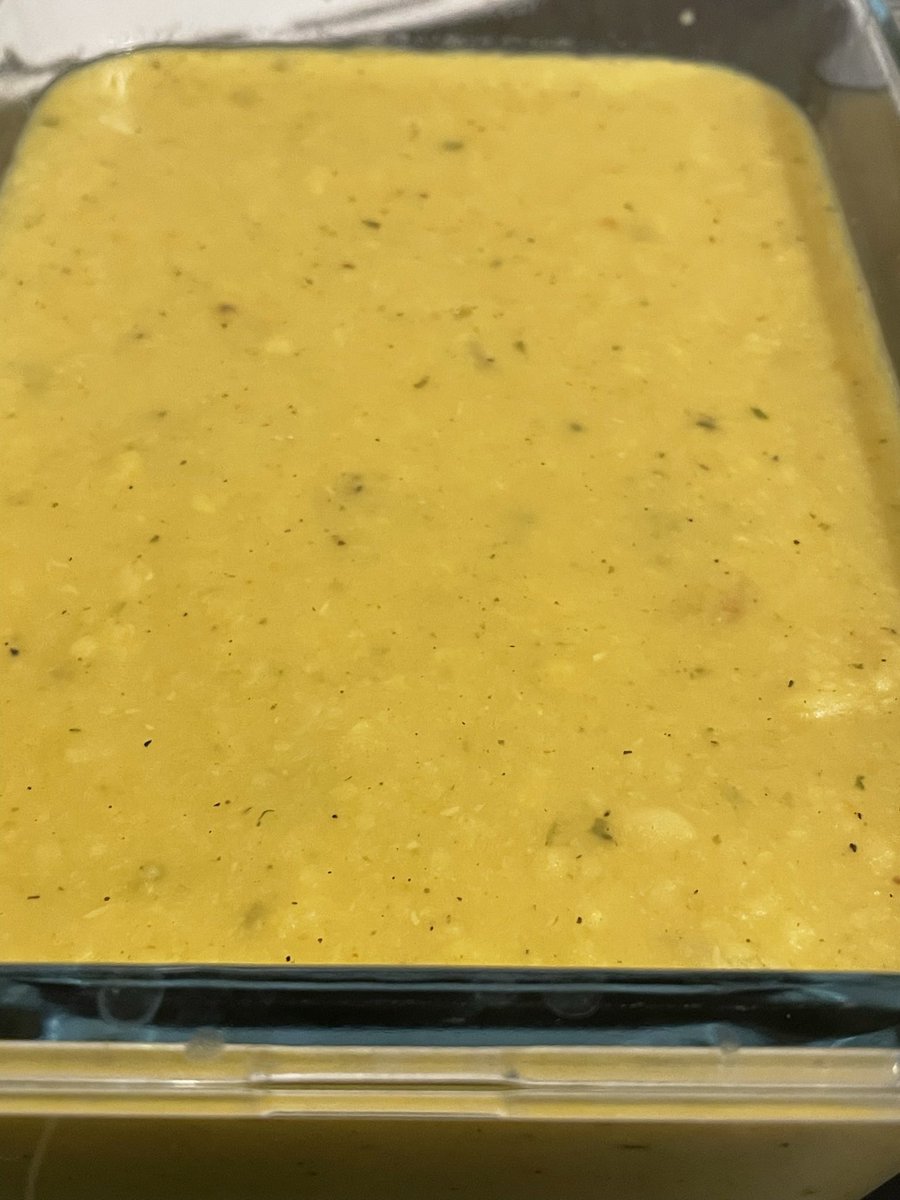 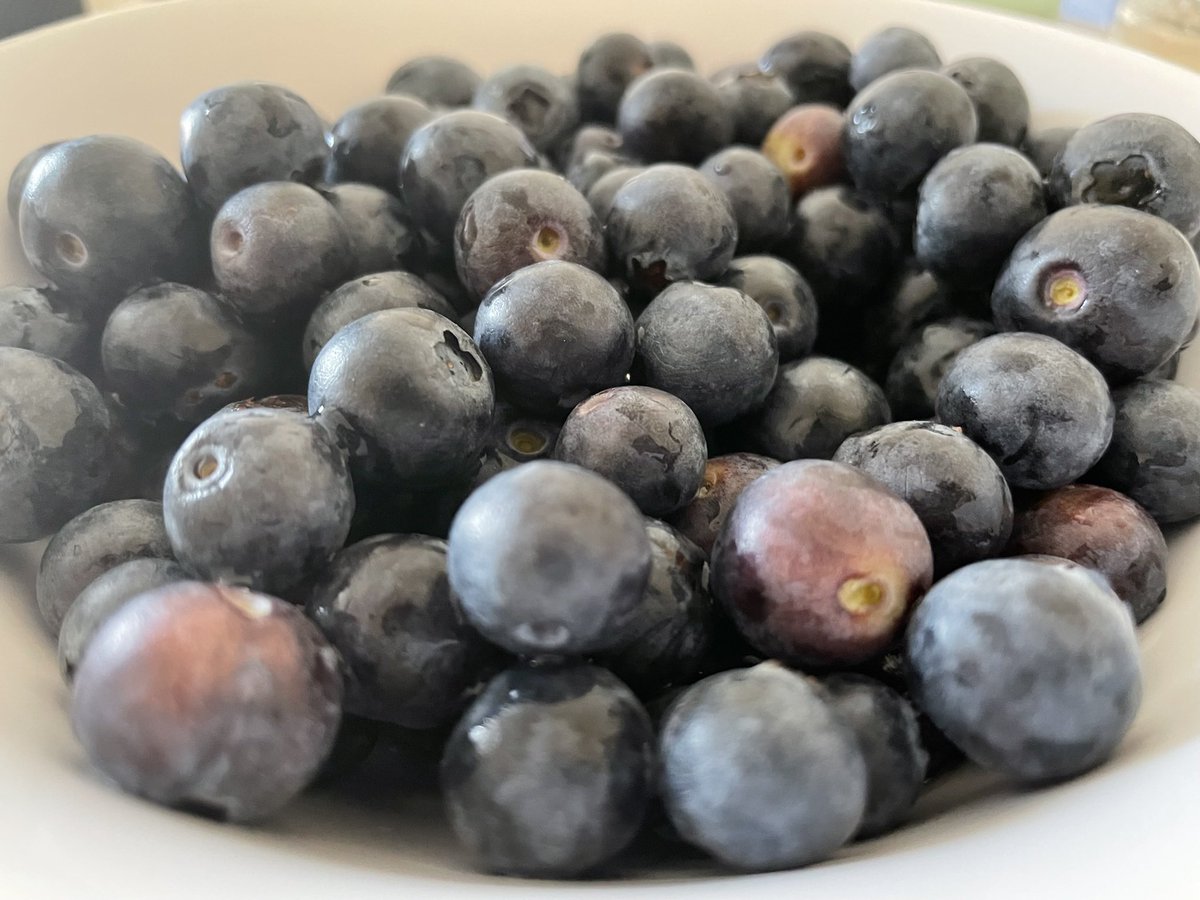 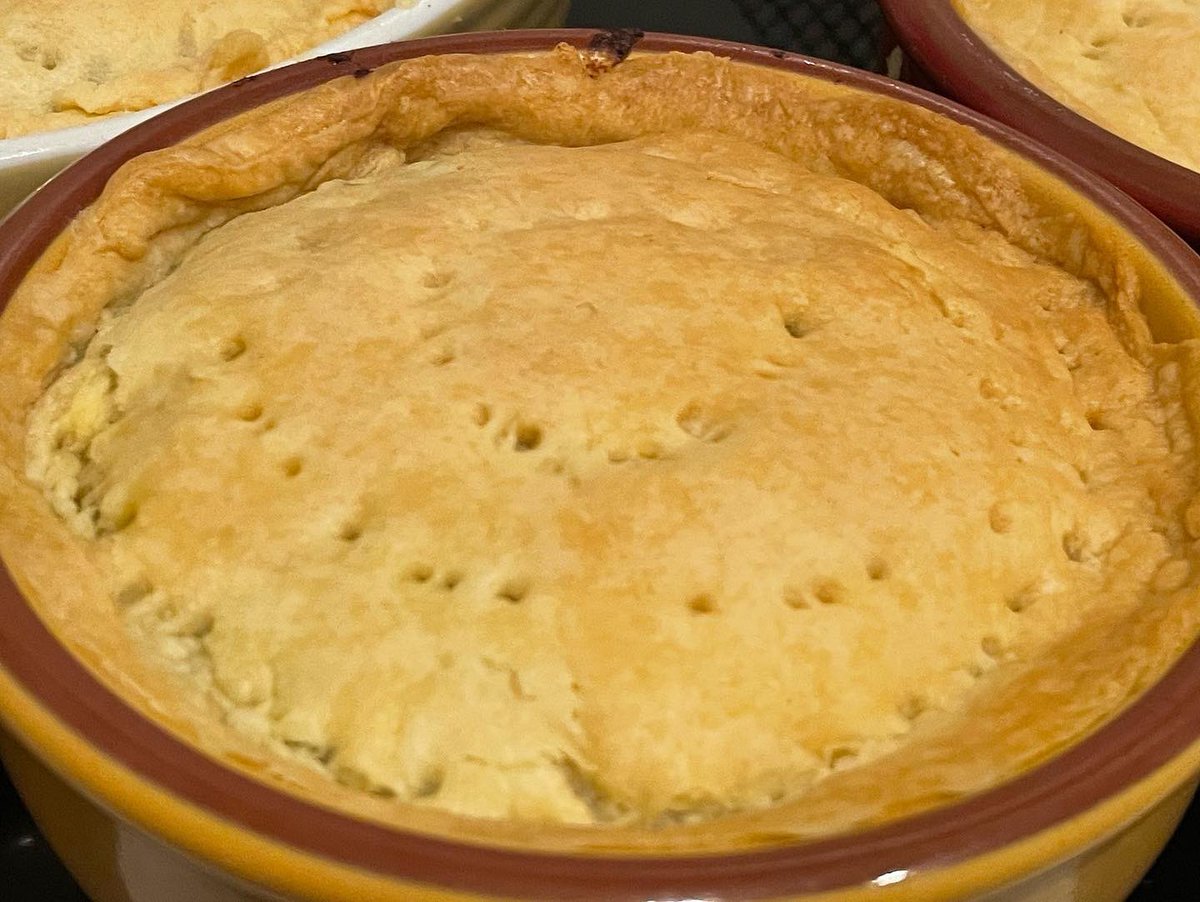 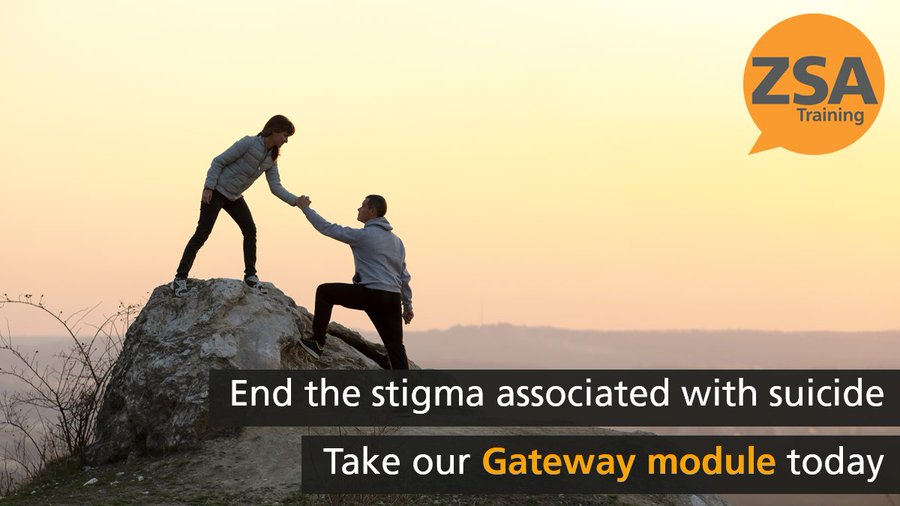