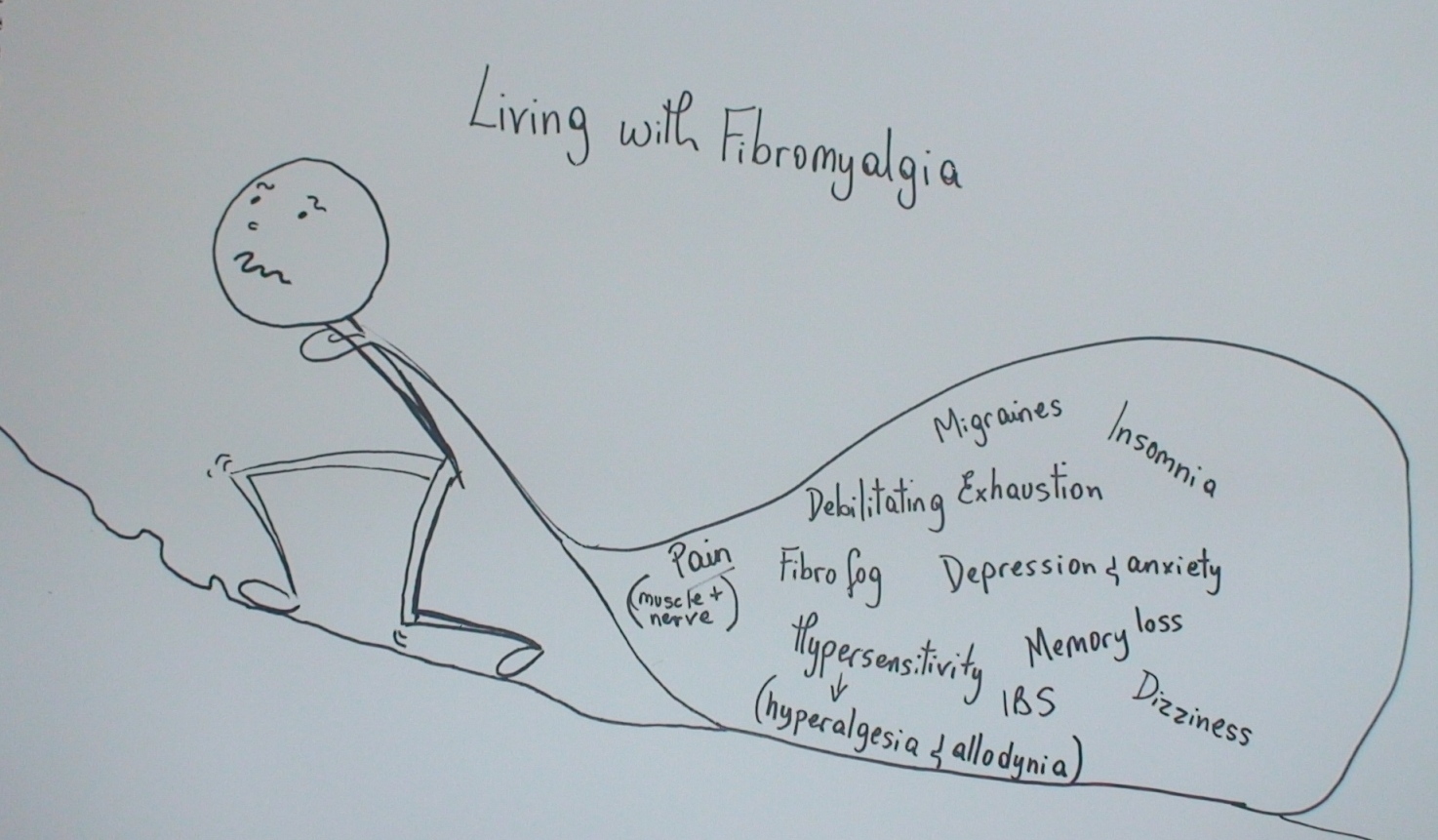 Doctors had always said that fibromyalgia isn’t going to kill us.

They mean it’s not a terminal illness. Our muscles won’t degenerate, and we won’t (completely) go bonkers from our impacting cognitive impairments aka fibro fog.

What they completely ignore is the fact that we are at increased risk of dying by suicide or accident.

Researchers attribute this to the severity of our condition.

Nevermind that most people (not all, but I would defiantly argue most) underestimate the suffering that fibromyalgia inflicts.

People who live with chronic illnesses are more vulnerable to suffering from depression anyway, so it shouldn’t be surprising.

But I think somehow, people end up discounting fibromyalgia on account of it not being a proper ‘disease’ but instead a ‘disorder’ or ‘syndrome’ or whatever it is the so called professionals are calling it nowadays.

To be frank, I don’t give two pence what they call it. Its effects are devastating enough to move sufferers to suicide.

Not everyone will understand this. And I’ve had my fair share of caustic criticism from people who feel I am ungrateful and selfish for suffering from clinical depression enough to want to an end to my life.

I don’t expect anyone to understand.

But whether or not people understand, the harsh reality is that fibromyalgia patients are suffering. Try living day in, day out with pain, crippling exhaustion, migraines, insomnia, depression, and cognitive impairments among other symptoms that also make us prone to dying by accident.

And I can hear that NY doctor’s voice in my head, telling me to be grateful I’m not dying of cancer.

It’s easy to judge isn’t it?

It might seem we can still live a normal life but fibromyalgia is a debilitating disability, not just physical but mental and emotional. Sure we’re not dying, but we’re not getting any better, trapped in this cloudy haze as we struggle to hold on to… hope? Hope of a cure? Or that we’d wake up one day and feel better? I’m not sure.

Walk in our skin

Have you considered why we might be at increased risk of dying by accident? Could it be that with our cognitive impairments we’ve done one of our mental mix ups putting us or our family in harm’s way? I knew of one sufferer who unknowingly put her cat in the washing machine. It’s difficult battling pain with these kind of impairments, and still trying to live in the ‘now’ so we can have some semblance of life too.

As one supporter of my blog said rightly, fm affects our bodies and lives in every possible way… it’s like being a prisoner in your own body, she said.

We’re trying to make the best of what we have but it is not easy, fibromyalgia sufferers know. Not especially when we are being compared to other people ‘suffering more’ than us. What’s the point of comparing anyway?

Every person has their own limit of what they can bear. Don’t judge unless you can take our suffering.

I’m not advocating suicide but as someone who has suffered immensely and continues to struggle with this, I’ve felt the bitter sting of condemnation from family, friends and doctors alike. And I know that doesn’t help. How could it?

One of the most moving books I’ve ever read has provided a thought by which I try to live my life. In Harper Lee’s To Kill a Mockingbird, the character Atticus Finch says to his daughter, ‘You never really understand a person until you consider things from his point of view… Until you climb inside of his skin and walk around in it.”

If people would stop spending so much time judging, condemning and criticising and instead try to understand what moves a person to suicide, and how they could be supported, certainly that would do more good.

With love and gentle hugs.