The hairs on my arms stood up as I listened to Ruby Wax on TV.

Her disposition was sober, her voice laced with conviction as she talked about depression and mental illness in the workplace.

“This is a physical disease” she told the show’s presenters, interested in her new documentary on the subject.

“You wouldn’t knock anybody with diabetes or a tumour…how could you fire someone if they have (depression?) The brain is physical it’s not in your imagination, it’s the most important organ. How can you discriminate in 2012 if somebody has something that’s just happening in their brain like it’s their fault?

Tell me about it. And there are people who actually think mental illness is self-inflicted: caused by us magically screw driving our way into our own heads to make the various changes that cause illnesses like depression.

The price of stigma

Anyway, Ruby was bravely engaging TV audiences at primetime about a subject still so taboo, that few dare bother to talk about it beyond hushed whispers or the confines of tried friendship.

The stigma attached to mental illnesses like depression can be impacting. Impacting enough to keep people mum on the subject or anything remotely connected.

“No one in business will speak up and say that they have a mental illness, because 20% of the workforce, if anyone finds out you have mental illness, you’ll find yourself out of a job and if you’re a managing director, you won’t have a job at all” Ruby lamented.

1 in 4 people in the UK will suffer from some kind of mental health problem this year. That could be your sister, mother, brother, father, cousin… your co worker three doors down or the person next to you on the train.

Yet, the irony is stigma leads us to suffer in silence while we are judged by people who will also have a mother, father, sister, cousin, aunt, co worker… suffering as well. You see the point.

But people do it anyway.

I’ve always said that sharing one’s personal experience with depression/mental illness is not easy. It’s like exposing yourself in the most vulnerable way possible.

And Ruby is doing more than that. But she is only one woman; an influential and brave woman, but still, only one.

I thought of her as a kind of saviour for the depressed and those with mental illness as she campaigns to knock out stigma. Later, I considered that Ruby could not have gotten to this place of helping the cause had she not first of all, confronted her own demons and risk facing the harsh realities of stigma by coming out in the open. That is just downright brave!

It was then I realised, in a way, no matter where else we get help from, we must be our own saviours. We must first get brave enough to speak, and stop suffering in silence. It is frightening, yes, but people need to know. How will they know if we don’t tell them?

I don’t think raising awareness by sharing personal stories is a mantle everyone can take up however, given the sensitive nature of the subject. But by sharing with one person – a close friend, neighbour, lover…whoever… you never know who we might be helping, apart from ourselves of course.

2 Replies to “Saving theWorld…& Ourselves” 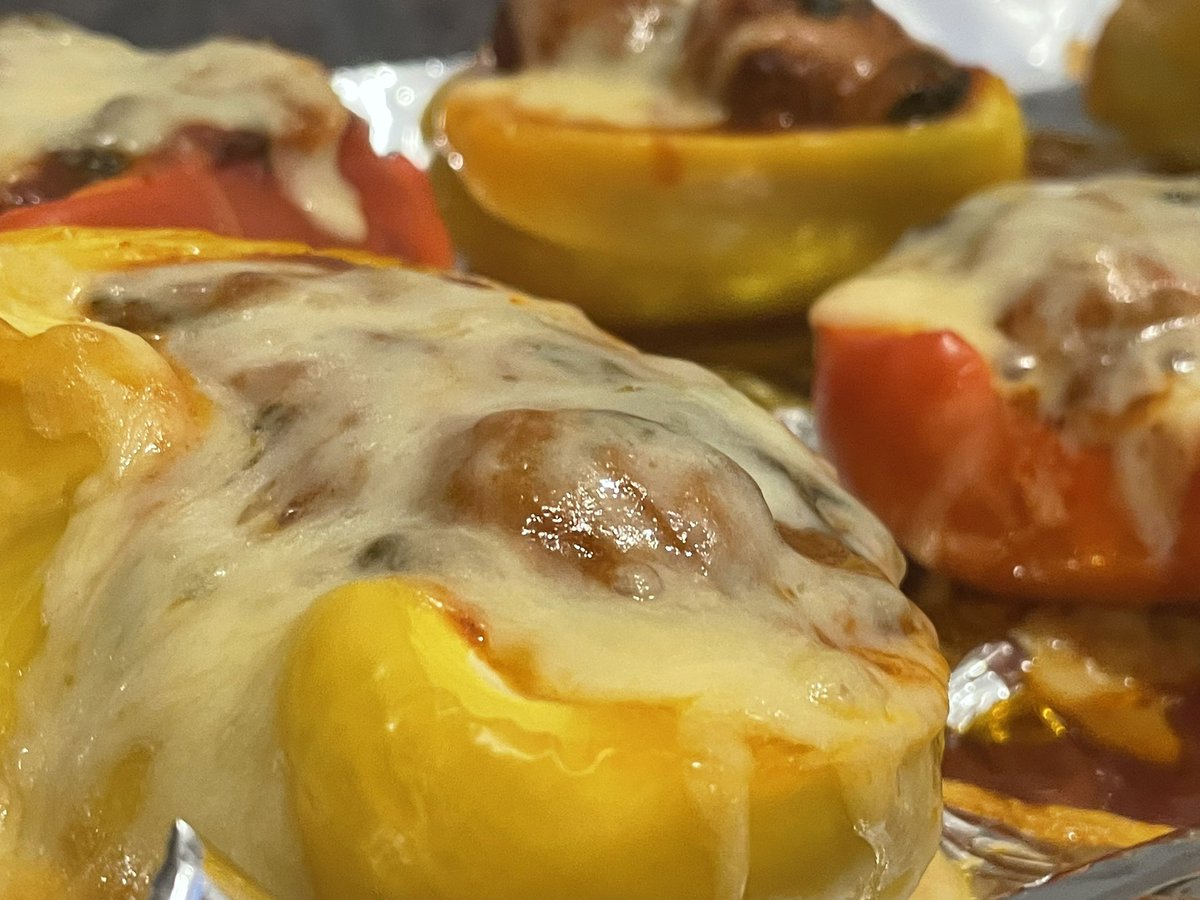