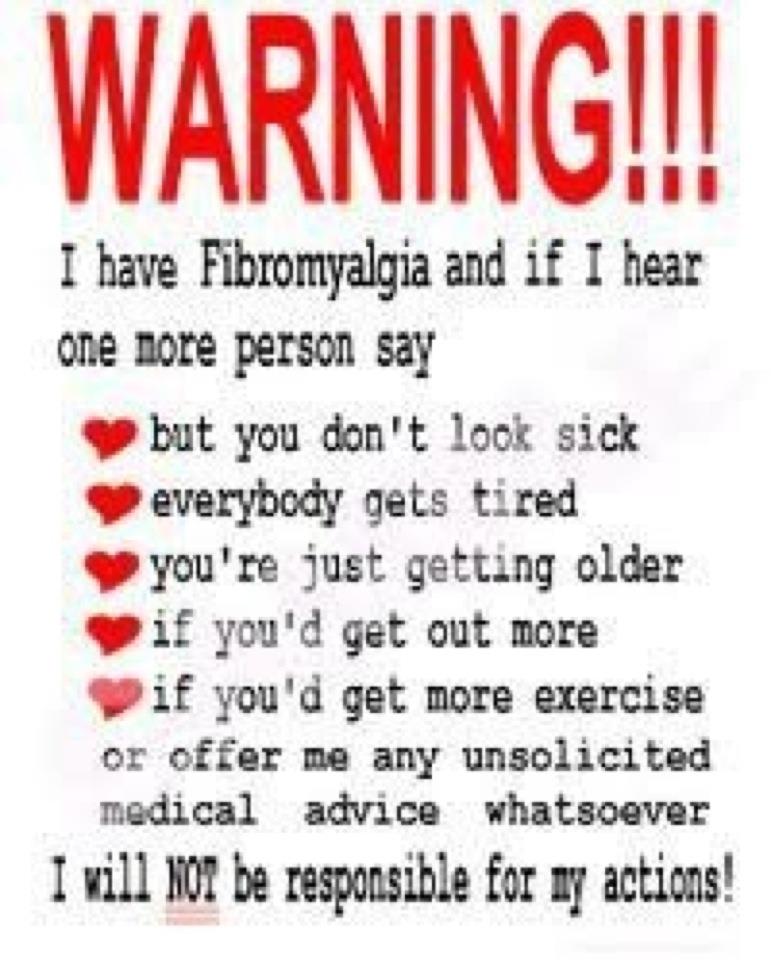 It wasn’t easy – deciding to start this blog about the ups and downs of living with fibromyalgia, chronic illness and depression.

I feel very awkward talking about something so personal to me, but I want to believe ultimately it might be a good thing, not just for me but for other sufferers.

Fibromyalgia is a complicated illness. It carries a wide range of symptoms from extreme muscle and nerve pain, chronic exhaustion, dizziness, and chronic migraines, to insomnia, memory impairment, irritable bowel movement, cognitive difficulty and depression. It’s a lonnnnnggg list of symptoms and we get by on medication and with therapy.

No two sufferers are necessarily the same, but what we all have in common is we’re trying hard to live with an ‘invisible’ illness that impinges greatly on our everyday living. An illness that much of society doesn’t understand.  We’re constantly being judged.

Despite significant research that’s still ongoing, some people and doctors think it’s all in our heads. Some people think we’re all lazy just wanting to benefit from the state.

But we know how we suffer.

Sometimes it’s hard to explain how debilitating fibromyalgia can be, without people thinking ‘yeah I feel like that all the time too.’

It’s not like that. But with help, I’ll try my best to explain.

We’re normal people like you trying to find ways of living an ordinary, happy life, but this ‘invisible illness’ makes that very, very difficult.

We don’t appear sick, but we are.

Most of us don’t work, not because we don’t want to, but because our bodies won’t permit.

We’re often in pain, sometimes stuck in bed, with the simplest of activities making us very exhausted.

Most of us do silly things (very often) like putting our cell phones in the fridge and the milk in the cupboards, not intentionally but because of fibro fog and cognitive difficulties.

Many of us are hypersensitive to pain, smell and sounds. Poke us meaning to tickle and it might hurt, some chemicals might send our systems crazy, and many of us can’t bear loud noises because they sound like they’re right next to our ears.

It’s not easy living with fibromyalgia, and especially not when it is so misunderstood. But I’ve found that it helps to share with people. Not everyone is ignorant or uncaring like those who laugh at us or mock us. Some people want to know more and genuinely don’t know.

Some sufferers think they have to suffer alone. I was like that, until I started meeting other people who thought they were the only ones too.

That’s why I’ve started this blog. To share with all those who suffer with me, or who want to learn more about how fibromyalgia affects us day to day.

15 Replies to “Living with the Invisible F”