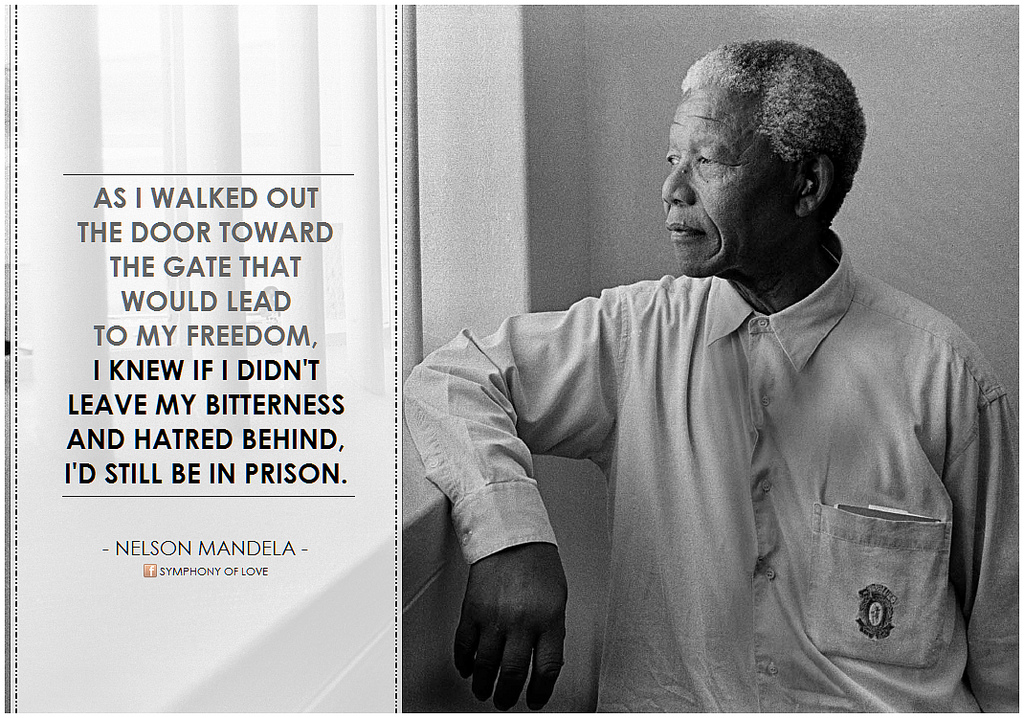 This blog is about surmounting fibromyalgia and mental illness. Inevitably, I had to get around to talking about forgiveness.

I wasn’t surprised that Google records 5 million searches a month for the phrase ‘how to let go.’

People are hurting and they want to heal and move on, but can’t seem to.

You might be asking what on earth this has to do with overcoming fibromyalgia and mental health problems?

It is no secret that stress and emotional baggage can manifest themselves into physical symptoms. They can impinge on our health, exacerbating symptoms of conditions we are already dealing with. Chronic stress can also lead to a host of illnesses or habits that might affect our health in the long run.

The price of bitterness

Personally, when I am carrying heavy emotional weight I find myself suffering a flare of fibromyalgia symptoms, along with low mood, anxiety attacks, increased insomnia and migraines. On the flip side, when I am free of worries and stress, I find I manage my health better.

I am sure that like me, you have been hurt or wronged. Many of us carry heavy burdens that we don’t even realise affect our lives. Holding resentment for someone is like imprisoning yourself, except you have the only key to the prison gates. Running won’t do either. I have been bullied and hurt physically and emotionally by the people closest to me throughout life. My inclination was always to run away, so I did. But I soon realised that the mountainous hurts were with me wherever I went.

Letting go is never easy. Some hurts go very deep, and perhaps some wrongs cannot be made right. But forgiveness is transformative and can literally make us new and able to press on despite the wrongs committed against us.

For me it’s still a  work in progress but here are some tips on how to let go.

1. Make the decision to let go

I have heard people say that holding a grudge is like setting your own house on fire and expecting your neighbor’s house to burn. It is true. Malice and resentment eats at us internally, affecting our emotions, mood and interactions with people we care about. It is important to make the decision to start the process of letting go. This is the first step to setting yourself free.

2.  Express your hurts and feelings

Vent to a close friend. If possible express your feelings to the person who wronged you. They won’t always own up to it. Years ago I repeatedly confronted a close relative who had caused me years of pain which ultimately led to my diagnosis of Borderline Personality Disorder and Complex post-Traumatic Stress Disorder. Initially my relative refused to acknowledge the pain that they caused me, and eventually they partially admitted it. That made me so angry. After years of suffering I felt like an apology was the least they could do! but when I realised ‘sorry’ was not forthcoming I had to accept that in order to move on with my life I needed to forgive that person even if I felt they didn’t deserve it. Someone also told me to write a letter detailing all my feelings about the wrong committed against me, then tear it up. It sounds silly but it actually made me feel a bit better.

3. Understand forgiveness isn’t about the other person, it’s about you

I used to think my relative wasn’t worthy of my forgiveness. But which of us is perfect? or worthy of forgiveness? There were times when I needed forgiveness. Imagine if the person I wronged didn’t find me worthy? There can be no healing without forgiveness. Letting go doesn’t mean you have to reconcile with the person who has hurt you. It just means that you choose to shed of all the hurt ad bitterness and move on. Forgiveness can often signal growth in the ‘forgiveee’ (ok I made that word up!). Holding a grudge is easy. Forgiveness shows real strength of character.

Once upon a time when I was deeply troubled about certain hurts I would retell the story over and over to anyone who would listen. However, each time it would cause me distress. Once I had gotten past telling the story to vent my feelings, retelling it again and again didn’t actually help. It only evoked more anger and pain in me. So the lesson is, stop retelling the story unless there is a good purpose behind doing so.

5. Focus on the positive

Try to pay attention to the positive things happening in your life. Take up a hobby that you like, volunteer to make a difference or practise mindfulness. I have found mindfulness most helpful when confronted with low mood due to depression. It is simply the art of paying attention to the present moment (for instance sounds, scents, feelings- take in the flavours in your food, the scent of your fresh coffee or listen to your own breathing, look at the smiles of babies) without judgement. Volunteering with charities close to my heart like Depression Alliance and Mind also a big a big difference to me when I was grappling with letting go of past hurts.

For years I was consumed by anger and resentment towards the people who had wronged me in life. It took several more years for me to recognise that I was also upset with myself. I felt like I was partly responsible for the things that had befallen me. It took a long while for me to say sorry to myself but I did. We can oftentimes get trapped in ways of thinking and acting that are unkind to ourselves. I know that living with fibromyalgia has made life challenging and oftentimes I’d get upset with myself when I am unable to achieve all I would like to. I know many other fms patients who are very unkind to themselves too. Sometimes we just have to learn to say ‘it’s ok’ if we can’t do what we want to do or meet other people’s standards. We’re trying our best with what we have and at the end of the day that’s what matters.

Remember that when we refuse to let go and move on, we are actually hurting no one but ourselves.

6 Replies to “The power of letting go”