If you want to win, the will can never retire – Muhammad Ali

Every day, people living with depression, and other mental illnesses fight battles in their heads. I know because I am counted among them.

We don’t always win, but each new day presents another chance for us to work towards overcoming.

Some of the obstacles we face include stigma, discrimination and a lack of understanding about how real our battles are.

The lack of understanding encompasses so many issues that we are constantly having to raise awareness of: That we face real illnesses, sometimes caused by physical abnormalities or changes in our bodies and minds, or sometimes triggered by trauma and events in our lives; That our illnesses are as real as any other that people get shown compassion for; That it’s not all in our heads and we can’t just whiff them away with positive thinking and meditation (no offense).

I have had my fair share of people preaching to me that it is just all pain that I need to move on from. If only it were that simple. I have lived with depression since childhood, and if it was all so easy to get rid of I wouldn’t know so many men and women of all ages and backgrounds, who do therapy, who meditate, who do yoga, and/or practise mindfulness, and yet are plagued by this darkness.

Depression can affect anyone.

Sunday I was moved to read that fans at Comic Con showed their support to Supernatural star Jared Padalecki in his fight with depression.

Depression can put one in a very dark place, and knowing that one is not alone makes a huge difference.

I only hope that the many soldiers who are confronted with this black dog daily, have people in their lives who stand by them, and help them up on the down days.

Be encouraged, and keep fighting. 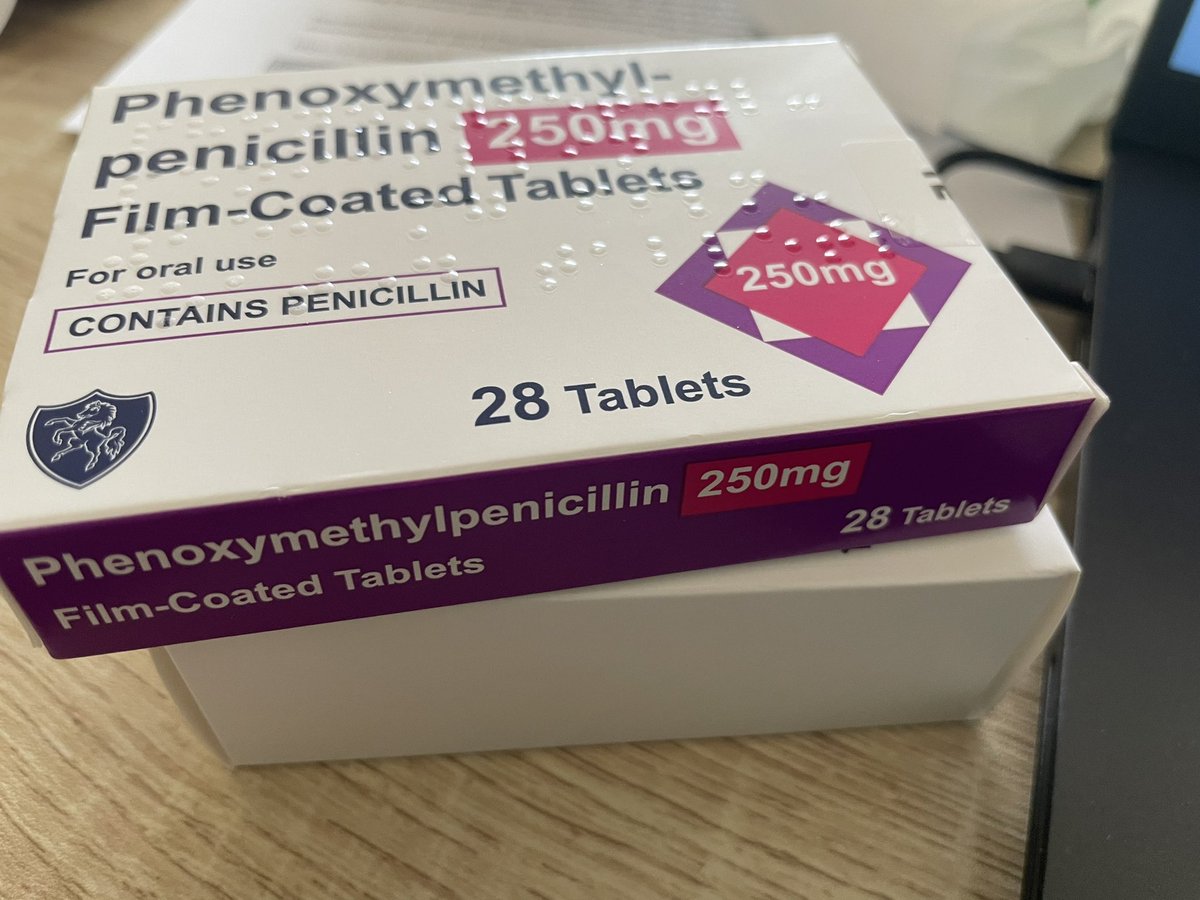