I had just been lying there, gazing off wondering what it was in life that made happy people happy.

What it was that gave them such energy to look forward to tomorrow, and the umph to keep on going.

I’d not too long woken up from a long state of unconsciousness. I wondered why I’d woken up at all.

That was more than a year ago, when I lay in hospital recuperating from a severe bout of depression.

Yes I said depression. It’s an actual illness, just like fibromyalgia which I write about here. It’s just as real and just as impacting.

Funny thing is I remembered having the same conversation with myself some years earlier.

Depression isn’t like when you feel upset or get the blues because you broke up with your favourite guy or your best friend went away.

It lingers much longer like an unwanted thorn in the flesh, causing hurt and physical symptoms.

This is even more personal to me than talking about fibromyalgia. You see, I don’t talk to people about depression because I know the stigma that’s attached to it.

In my home country when I was diagnosed at 16, I was so afraid of telling anyone. They’d call me “mad” and make bad jokes. So I kept it to myself and sort of, well, suffered in silence.

And then when I was hospitalised I hid it from my employer when I had to explain my absence from work.

As with other illnesses, stigma makes it far worse for those who suffer from depression. It makes sufferers reluctant to get much needed help.

People need to know that a person isn’t at fault for having depression. It just happens, for various reasons. It can be triggered by anything like traumatic life events. Among other things, experts say you’re more vulnerable to getting it if someone else in your family had it, if you have a long standing illness, or you’ve certain personality traits like low self esteem.

The more people understand this, the more they hopefully realise there’s no shame in being depressed.

And when there’s no shame, people won’t feel like they have to hide or suffer alone.

They can get help to get better.

Depression Awareness Week starts tomorrow and runs through 28th April. Learn more about it or do something to help raise awareness and end stigma.

If depression is like being trapped in a dark, empty room all alone, then stigma is what keeps the sufferer locked in, just a doorknob away from the sunshine and from help and happiness. 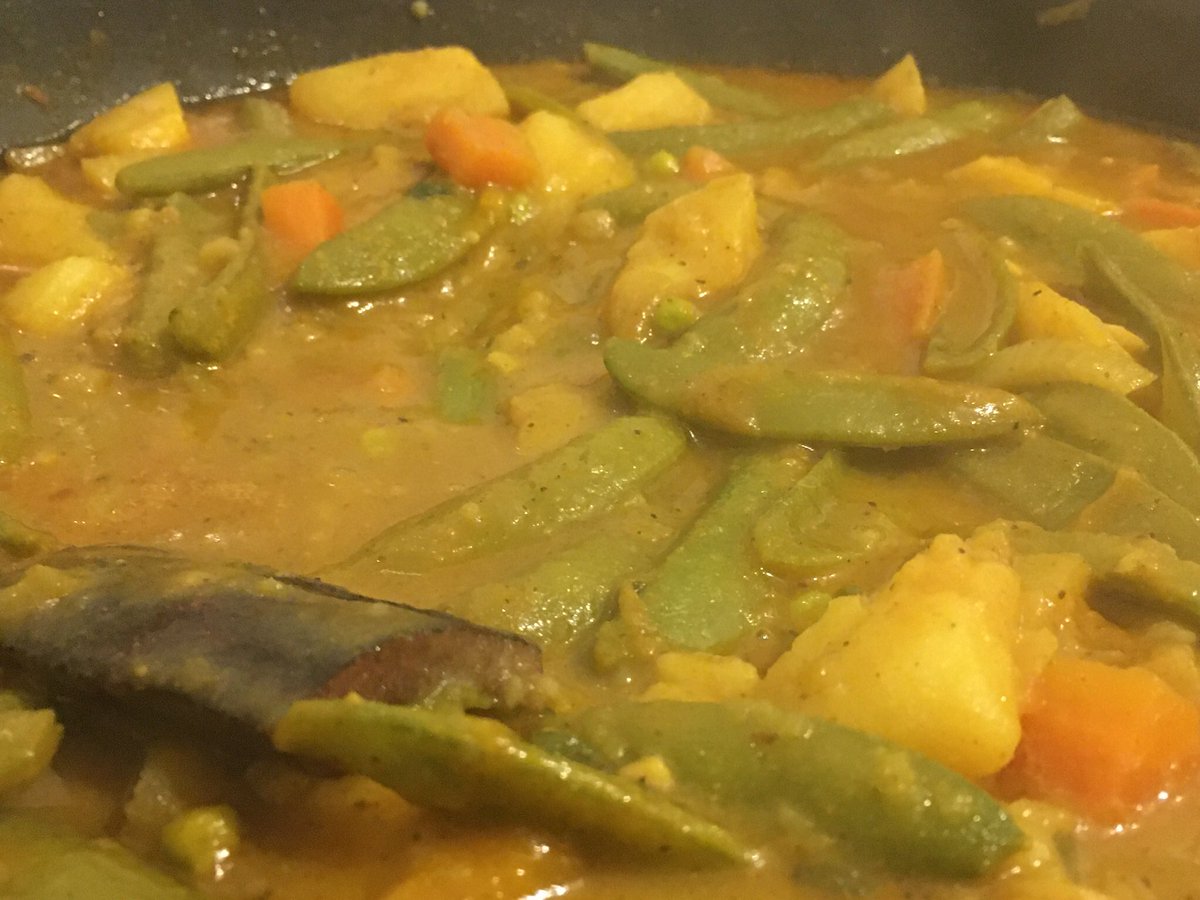 Alisha Nurse ·
@AliApow
How?! How is it possible that this little being can cause me so much anxiety?! 😳😳😳
There’d be less anxiety if he was on the other side of the room but he’s next to my bed & I don’t feel up to moving a spider atm 😭😭😭 #spider #anxiety https://t.co/DLYMZDWFJY
View on Twitter 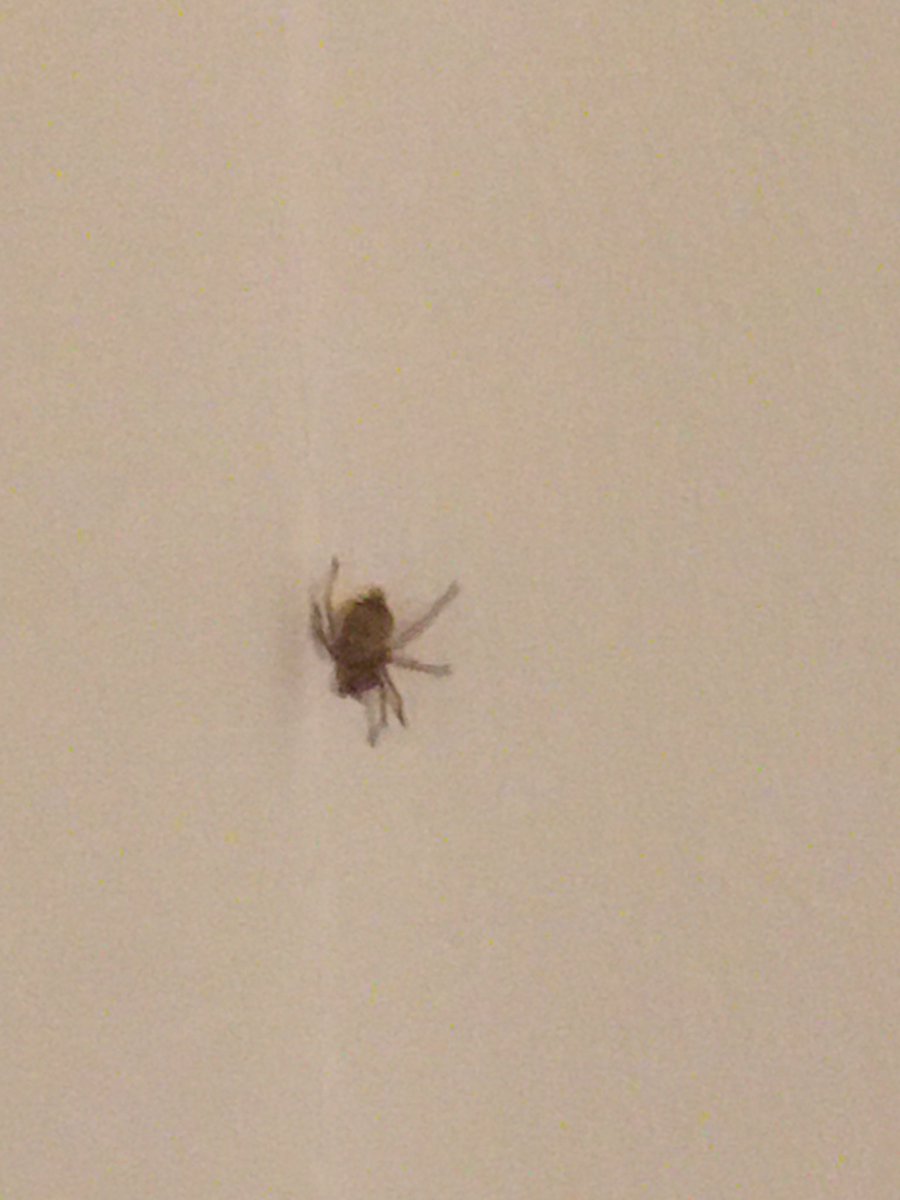 Alisha Nurse ·
@AliApow
It’s a brownie world:) I wanted to make brownies for my colleagues. I didn’t have granulated sugar & my cake mixer broke just as I was about the blend in the sugar hence the bits of brown sugar on top. But here we are, brownies with pecans. Despite the blips they taste yummy https://t.co/nAQhLS4XaL
View on Twitter 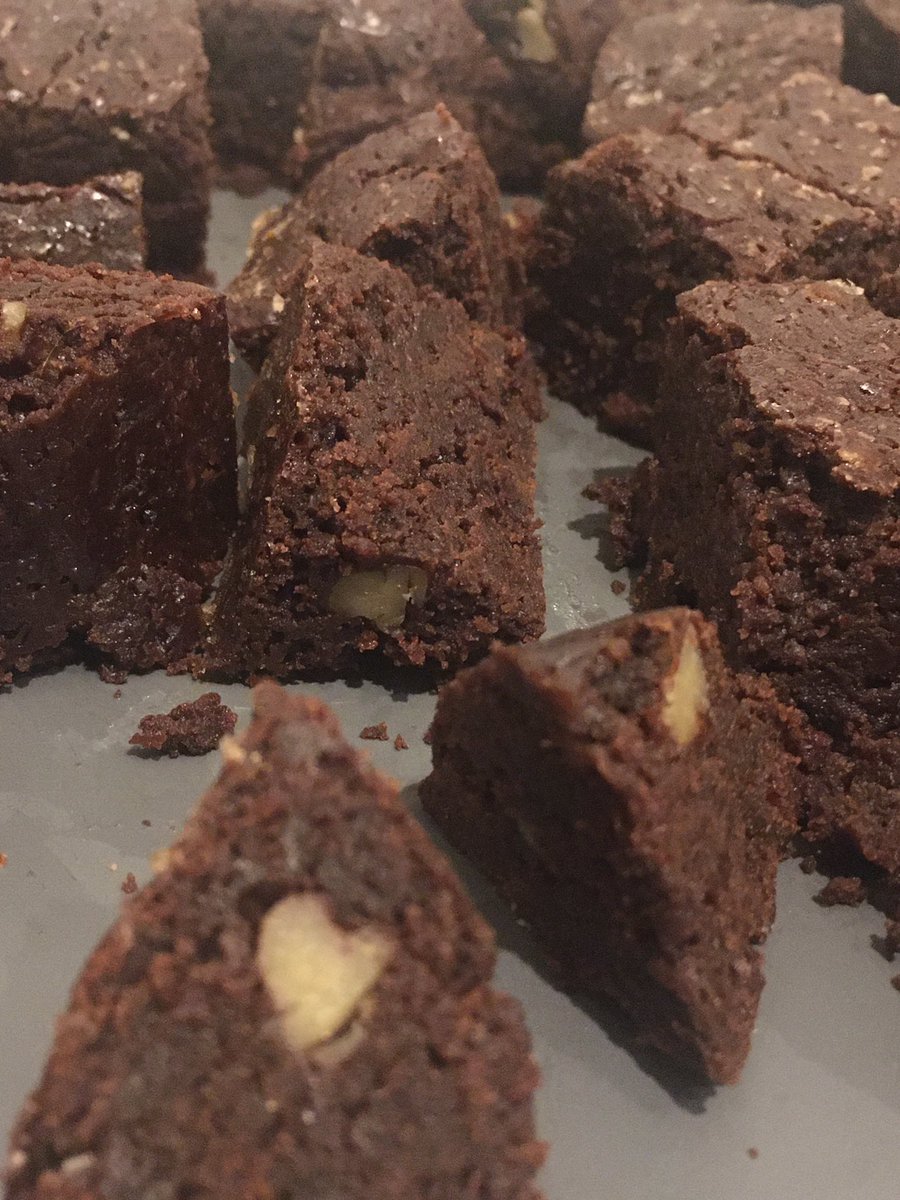 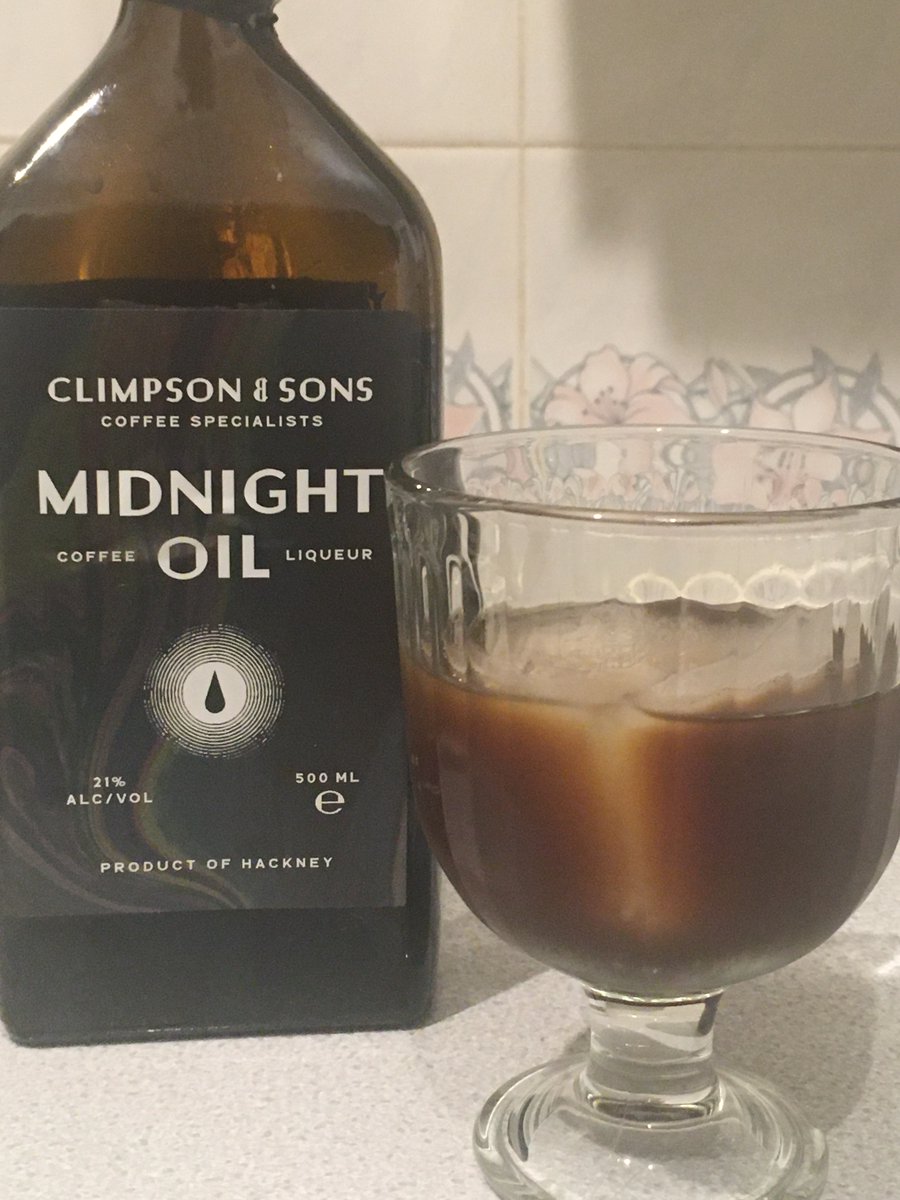 Alisha Nurse ·
@AliApow
What could I do with these chopped almonds?
They went into a vege pelau with yellow split peas, onion, ginge, raisins, carrots, turmeric & kale simmered in coconut milk. #foodtherapy #vegetarian #pelau https://t.co/UsFGWZl1Hx
View on Twitter 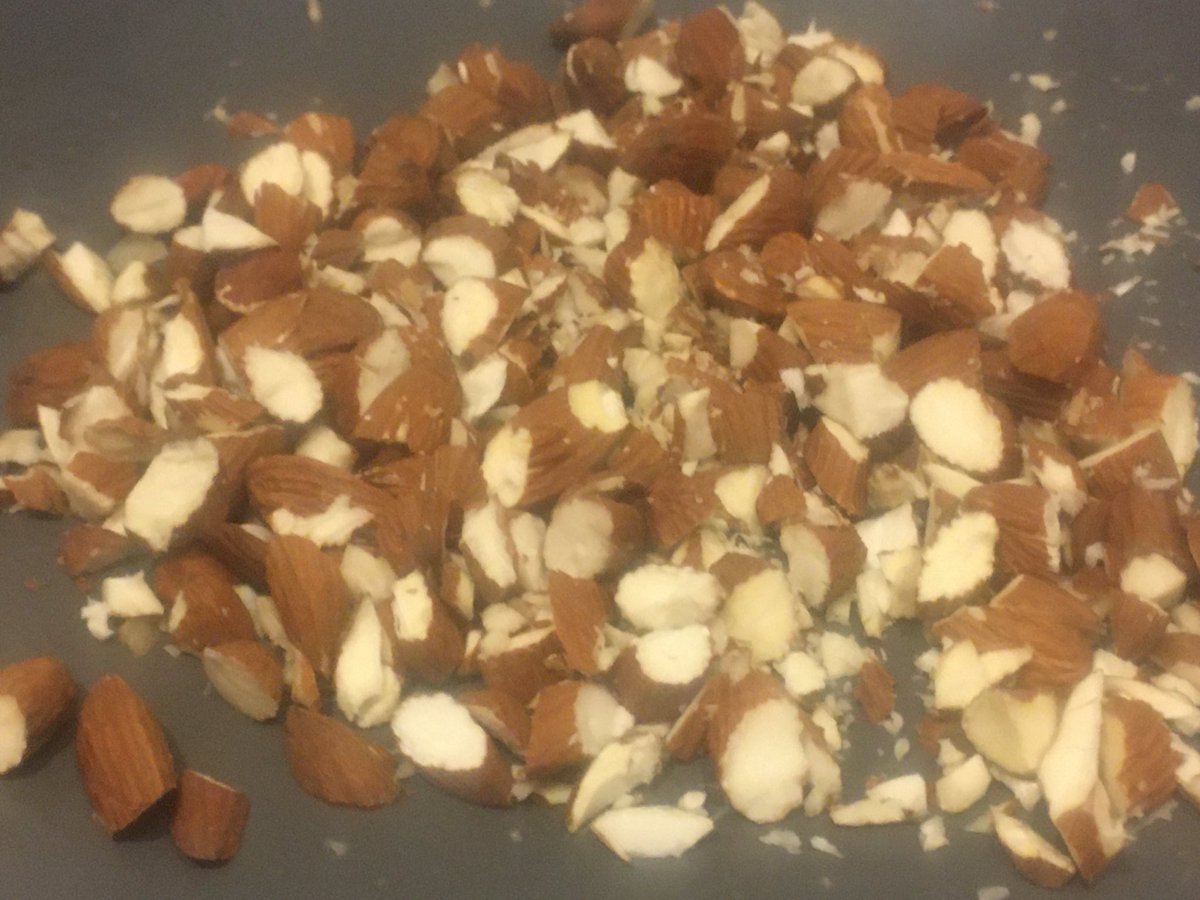 Alisha Nurse ·
@AliApow
I was really lucky to see the amazing @auroraorchestra live some weeks ago thanks to @TicketsForGood 🙏🏽I wasn’t in the greatest place b4 going but the power of music! It lifted me up & transported me to a happier place. If you’re struggling, listen to music! #mentalhealth #music https://t.co/Q64Irw9mpo
View on Twitter
2
8